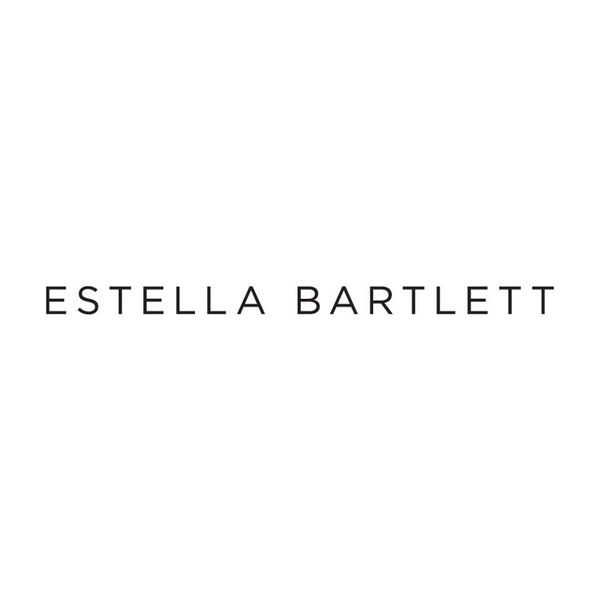 About Estella Bartlett
Estella Bartlett is a quintessentially British fashion accessories brand created in 2011 by brother and Sister Nick and Louise Bartlett. It is defined by its playfully chic products and philosophy.

Where it began
While sitting, notebook poised, on the front row of Vivienne Westwood’s Autumn-Winter 2010 show, a text popped up on Louise’s phone. “Sis, you and I should go into business together!” Nick, who had been running a jewellery business for eight years, felt that together they could create something special – a brand that combined his business acumen with his sister’s fashion credentials. A few months later in June 2011, Estella Bartlett was born, and now, retailers including Harrods, Harvey Nichols and Selfridges carry the brand.